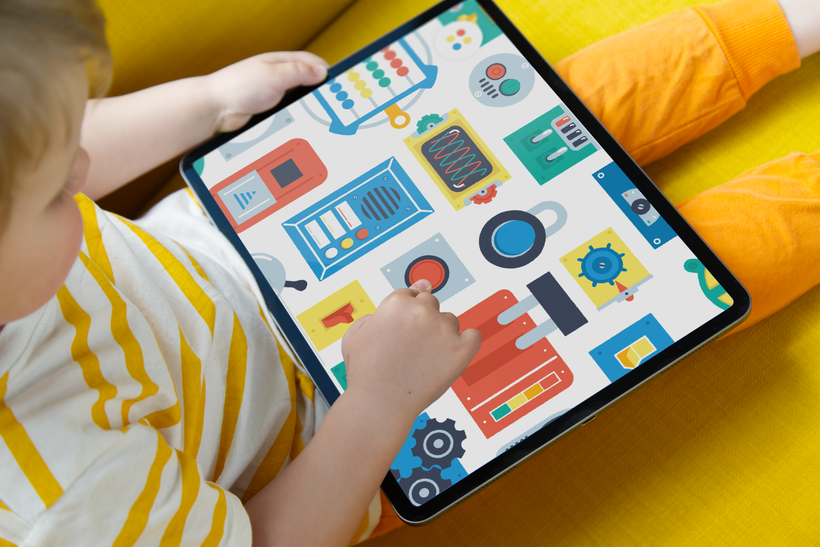 Snowman, the small studio behind award-winning iOS games Alto’s Adventure, Alto’s Odyssey, Skate City, and others, is spinning out a new company, Pok Pok, that will focus on educational children’s entertainment. Later this month, Pok Pok will debut its first title, Pok Pok Playroom, aimed at inspiring creative thinking through play for the preschool crowd.
The launch takes Snowman back to its roots as an app maker, not a games studio.
In fact, the company’s first iOS app, Checkmark, had been in…

Related Topics:AustraliaYahoo Entertainment
Up Next

PlayStation 5 shortages will reportedly continue until next year – NME.com 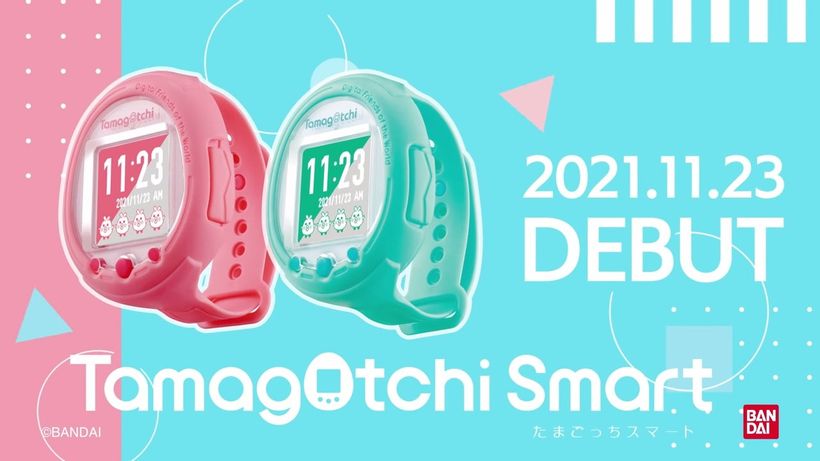 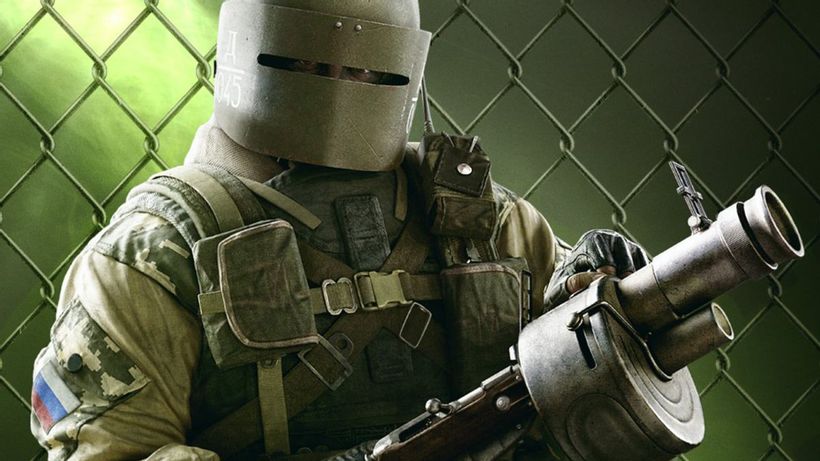